Located close to downtown. Excellent commercial building lot. Zoned where you can build your business down and residents above and have a great downtown location. (id:6769)
Active

Located close to the hospital, only about 1/2 a block from the health care unit. This is a excellent lot to build your retirement home, starter home or a rental unit. This is a corner lot that has a nice slope running to the south. Currently there is a smaller house on the property that is rented out. Tenants rights…
Active

Picturesque and stunning 1.66 acre prime waterfront lot situated in Phase 1 development of Benson Hill Road extension in prestigious MacPhail Cove, Fariview. Overlooking the pristine and scenic West River and Charlottetown harbour, 10 minutes to the Town of Cornwall and less than a km to Country View golf course, 1 of 3 South Shore courses. Make this your dream…
Active

Great Fairview home with the same owners for over 50 years! Gleaming hardwood floors on the main level and also under the carpet on the stairs! Primary bedroom and 4pc bath on the main level for your convenience. Two spacious bedrooms and lots of storage on the second level. The basement has a walkout with tons of potential including room…
Active

This 4 Bedroom Home is Located in the Town of Fairview... A Great parcel to raise your Family! The Main Level of the Home Hosts New Flooring throughout the Spacious Living Room, Convenient Working Kitchen, Main Floor Laundry, One Full Bath, 2 Bedrooms PLUS a Large Master Bedroom with 3/4 Ensuite. Lower Level Boasts a Large Family/Game Room with a…
Active 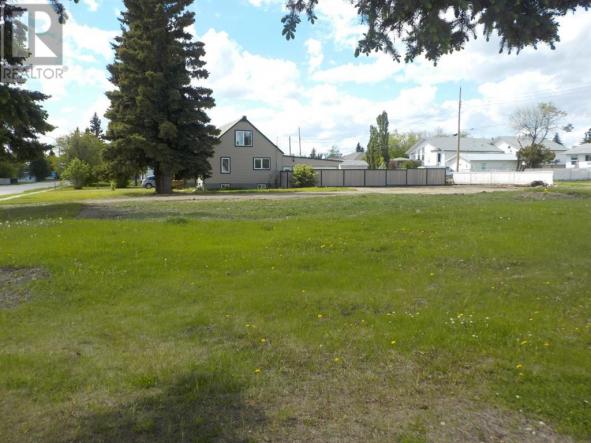 Fairview is a town in Northern Alberta within the heart of the Peace Country. It is located 82 km (51 mi) Southwest of the Town of Peace River and 115 km (71 mi) North of Grande Prairie at the intersection of Highway 2 and Highway 64A.

The Town of Fairview is one of two different communities in Alberta that go by the name of Fairview. The Hamlet of Fairview in Southern Alberta is the lesser known of the two.

Fairview has several schools, including:

In 2010, the Fairplex Arena underwent a major upgrade which included the addition of 5 more dressing rooms, roof repairs and extra storage space.

The Fairview Regional Aquatic Centre was a $3.4M collaborative project taken on by the Town of Fairview and the M.D. of Fairview No. 136. The facility has a waterslide, a zero depth wading pool, a 25m lap pool, a tarzan swing, monkey bars, a whirlpool, and a climbing wall. The facility is home to the Fairview Olympians swim club and offers various programming.

Surrounding the lake and campground area is a large portion of the 10.5 km (6.5 mi) trail system that stretches from 108 Avenue to the northern tip of Cummings Lake. The trail system loops around the lake, the golf course, and the town’s reservoirs. The majority of the trail is paved, while the remaining is gravel. A 10.5 km (6.5 mi) of educational signed nature trail is connected to the main trail.

Dunvegan Provincial Park is nearby in the Peace River valley.

The Dunvegan Fish and Game Association operate a 535-yard gun range near Fairview.

Mileage from Fairview to: