Great location in town of Spirit River. Large treed yard with tons of perennials and mature landscaping. Partially fenced with off street back alley parking. Located directly across from Spirit River Regional Academy School serving grades 1-12. 2 bedrooms and 1 bathroom sold As is where is. (id:6769)
Active

Amazing corner lot. This property has the water and sewer, electrical and gas to the center of the property! So much cheaper to build on. The location is amazing, on prestigious Sunset Drive, near a park. Drive bay and call your Realtor (id:6769)
Active 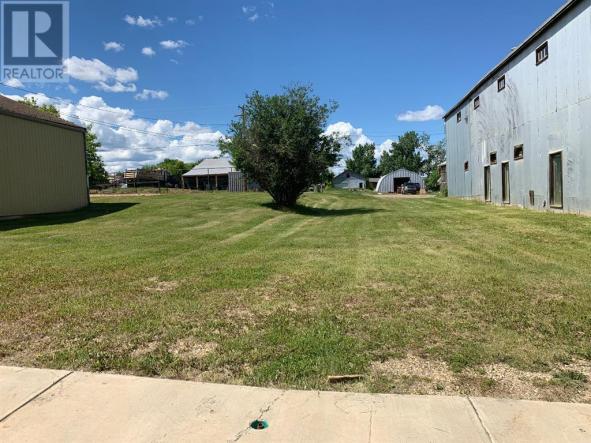 LOOKING FOR A GREAT LOCATION FOR YOUR BUSINESS??? Right on main street in business area, makes this the perfect location. This lot is on the west side of main street,and is at a price that you can afford. Drive by and give us a call. (id:6769)
Active

Looking for the perfect place to put your home? Then look no further! Fantastic lot right in the heart of Spirit River with all services ran right to the lot. This lot is in the ideal location, close to both Spirit River Regional Academy and Ste. Marie Catholic School! Plus is in walking distance to all main amenities. Not to…
Active

Want a brand NEW Home? This amazing 2 bedroom bungalow is sure to blow you away! Meticulously finished inside and out and MOVE-IN READY! R40 insulation to keep you warm and cozy! Brand new SS appliances with dishwasher and gas stove! Brand NEW hot water tank and furnace! Brand NEW plumbing and lighting/electrical! Tons of cupboard space in kitchen w/island,…
Active

Courtesy Of
Rick Wallan Of All Peace Realty Ltd.

Ideal investment property well established in a small community. Anchor tenants and successful businesses fill up this building. Known as the Spirit River Mall there are 5 tenants. IGA consumes approx. 60% of the space, there is a restaurant a local favorite in town, a successful flower & gift shop, long standing liquor store & Co-operators insurance branch rounds out…
« prev 1 2 3 next »

The Old Spirit River Settlement was located about 3 miles southeast of the old Mission. In 1888, the Hudson Bay Company began a cattle ranch four kilometers to the southeast on the banks of the Spirit River (from “Chepi Sepe” – Cree for Ghost or Spirit River as recorded in the Fort Dunvegan Journal as early as 1854) to serve traders at Fort Dunvegan. In 1907 the Spirit River Settlement was surveyed using the old river lot system. In 1915, to the northwest, on Section 22, the ED & BC RR subdivided a townsite called the “Spirit River Station”. The residents and storekeepers at the old settlement then moved, creating a village in 1916. The name was shortened in 1920 and the village became a town in 1951.

The community is largely agricultural, being located in the fertile Peace Country. Together with nearby Rycroft, it is also a service centre for the oil and gas industry.

Mileage from Sexsmith to: